Expectations were high for London’s latest creative festival with the likes of Sir Martin Sorrell and Sir John Hegarty headlining, along with a jam-packed agenda with a wide range of topics like Digital Dependence, Creativity and Mixed Reality from some of London’s leading creative agencies.

Connect: London promised a great creative showdown – a two-day event of insight, inspiration and thought-provoking conversation from industry leaders old and new. What’s on the horizon for effective experiential?

Generation Z: the ones to watch!

Generation Z, usually defined as people born from the mid-1990s to the early 2000s, will become 40% of consumers by 2020. This will have a massive impact on brands as we know them.

According Zak Agency, Generation Z is unlike any other rebellious generation in the past, because of technology and connectivity. Never before have we seen a group so empowered by technology and social media. Their aim is to really make a difference and try to change the world, so they crave and respond best to honesty, authenticity and individuality from brands, rather than heritage and perfection.

That’s why brands like Patagonia are becoming so successful. And that’s also why there’s no such thing as a company that’s too big to fail. Fluidity is key – brands need to listen to their audience and adapt quicker than ever before to their needs.

As previously noted by 2LK’s MD Dan Mason, there’s no denying the impact of Virtual Reality and Augmented Reality in experiential design.

Mike McGee, Co-Founder and CCO of Framestore, a highly awarded VR studio, said that this tech is key to creating impactful and meaningful immersive experiences, enabling brands to tell their stories. Notable ‘world first’ examples included this hyper reality test drive for Volkswagen and a headset-free group VR vehicle experience for Lockheed Martin, where a group of schoolchildren were taken on a school trip to Mars! What really struck me was how a shared experience can be so emotive and powerful. 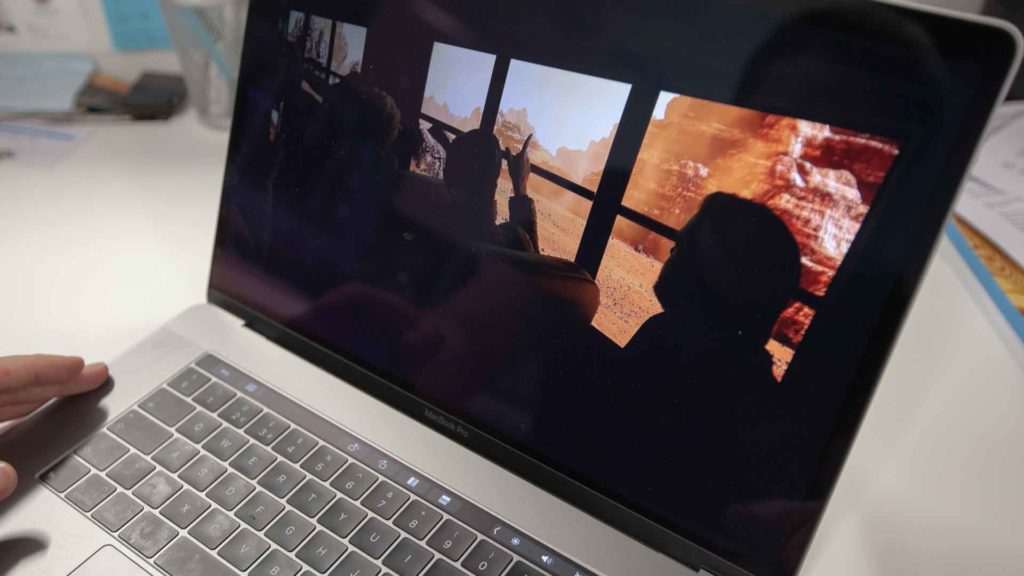 AR has also become much more mainstream and accessible – a great example of bringing storytelling to life via AR is the children’s app Wonderscope.

What about AR in the event world? At Unite Los Angeles 2018, thousands of developers across multiple industries came together for two days of visionary talks and demos. The event turned to immersive content studio REWIND to create a unique conference app featuring the world’s first AR Gallery to seamlessly bring digital assets into the real world. I wholeheartedly agreed with REWIND when they said that “integrating AR is the first step towards the future of trade shows”. 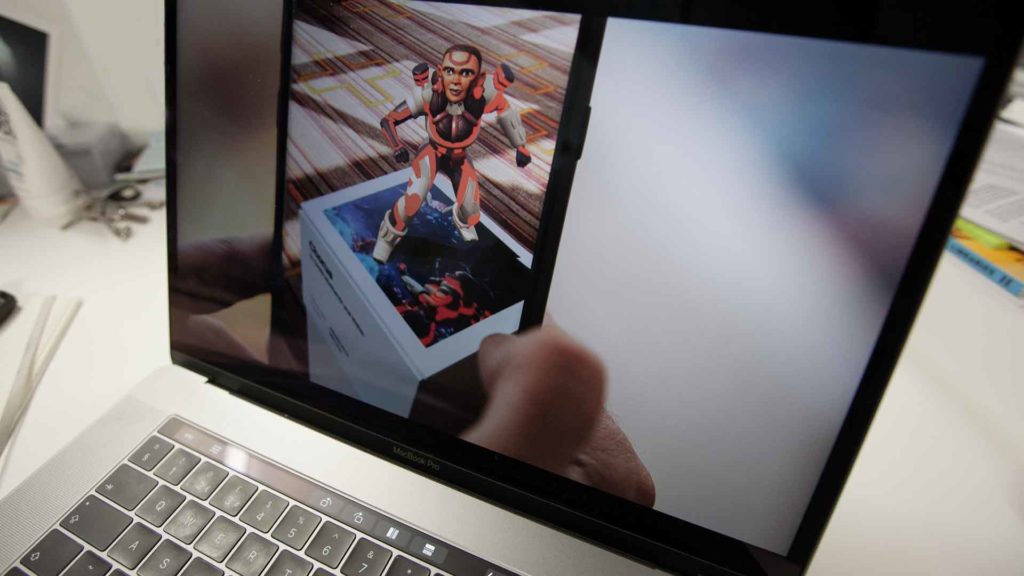 But we must beware of information overload, as illustrated in the 6-minute film Hyper-Reality, a provocative and kaleidoscopic new vision of the future where physical and virtual realities have merged.

Sol Rogers from REWIND explained it perfectly when he said that Mixed Reality is an immersive experience that goes beyond storytelling to become storyliving. It’s all about taking you somewhere you thought wasn’t possible, seamlessly blending the real and imagined.

Case in point is Spacewalk, REWIND’s collaboration with the BBC, an epic 15-minute space experience that’s so real that NASA Astronaut Nicole Stott said it took her “back to space.”

As we move into a new age of data-driven design, what does it mean for creativity? Sir Martin Sorrell described his new company MediaMonks as a unique blend of data, creativity, media and technology – and went on to say that “Data doesn’t destroy creativity, it makes it more effective”.

This is something that’s fundamental to 2LK’s Effective Experiential ethos. Creativity is at the heart at everything we do, but access to more and more data improves the experiences we create. This is borne out by the number of design effectiveness awards we’ve won over the past 25 years and by our Creative Director Andy Sexton’s article on this subject.

Advancements in AR, VR, Mixed Reality and data-driven design are changing the face of live brand experiences – a move away from traditional style demo pods and towards new and exciting possibilities that are all about personalised, immersive consumer experiences.