Colleagues, clients, contractors and nearly anyone else who glances into a particular cupboard at 2LK’s office invariably asks about the 3D printer inside it. Curiosity surrounding this technology is clear, and efficient, cost-effective rapid prototyping is proven. So why don’t we see 3D printers in every home and office?

Most people think 3D printing is a 21stcentury invention, but the truth is that this tech goes back as far 1980. Early constructs were purely experiments into rapid prototyping methods, but over the course of the 80s three significant technologies were very quickly patented, and the foundation of modern day 3D printing was born.

It’s been around for a long time, so why hasn’t it been more widely adopted by the masses? It’s not that people aren’t doing incredible things with 3D printers – in 2014 astronauts on the ISS printed a tool that would’ve otherwise taken weeks to ship up from Earth, and then there’s this software that allows for the printing of human organs from CT scans. 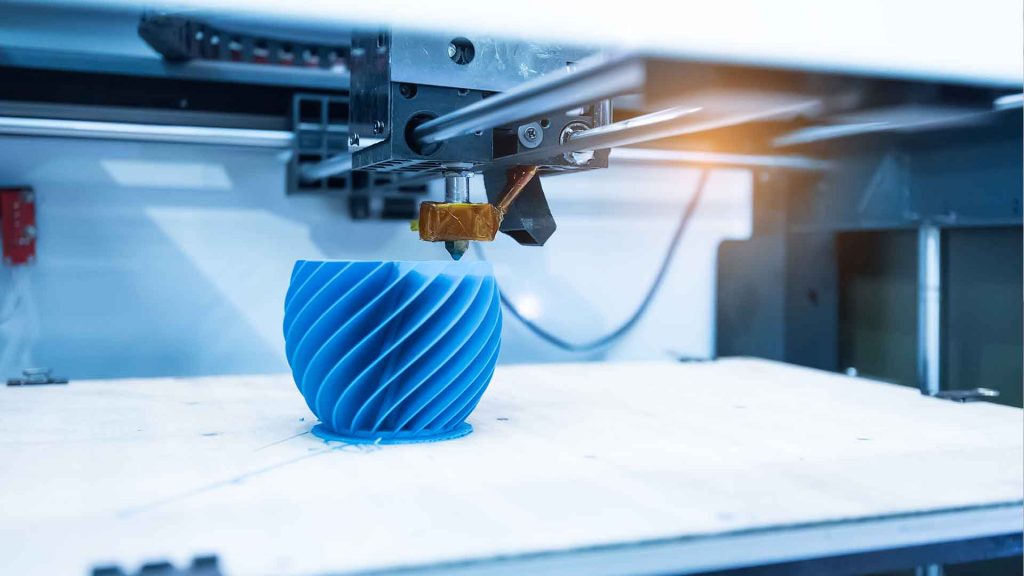 One of the main questions surrounding 3D printing is “How much does it cost?”. The term ‘you get what you pay for’ can be accurately applied here. The cost of printing materials is inexpensive, but the machine itself can be a major investment. Cheap consumer models can set you back £500, decent mid-level consumer machines are anywhere between £1,500 – £3,000, and high end machines are in the tens of thousands.

I recently got to experience working with the ‘big guns’. Hobs Studio is the UK’s largest 3D printing bureau, boasting a machine that has a print size of around 1,500(w) x 650(d) x 600mm(h). It can reproduce scale models of small neighbourhoods with incredible detail. Pair this with some sanding, a skilled painter and some tiny trees, and you’ve got yourself a beautiful model. This is exactly what happened when we collaborated with them to bring our HSBC 3D Smart City AR project to life.

2LK’s investment in our own mid-range Ultimaker 3.0 provides the opportunity to experiment on behalf of our clients, plus giving them something physical is a great antidote to the disposable nature of 3D renders. Over the past six months, our in-house exploration of 3D printing has steadily progressed. Earlier this year we worked with our client Evolution Gaming to produce a complex and highly theatrical stand design at ICE 2018. After the event we gifted them with a scale model – a physical memoir of the stand that our designers had toiled over, and that our client had fallen in love with. 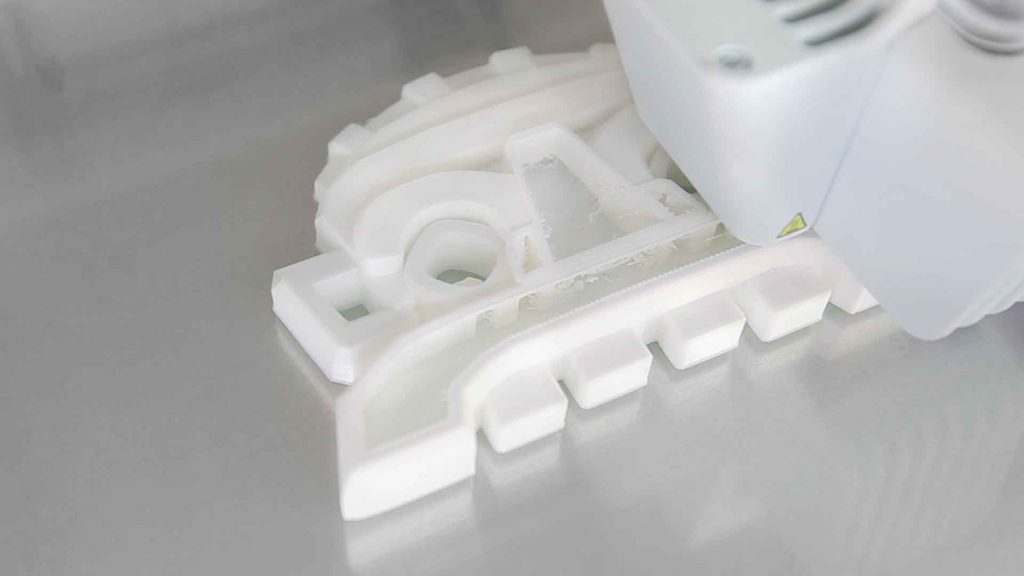 The tech still has some challenges. It’s not yet a push and go system. Prints can and will fail (usually when a printer decides to produce plastic spaghetti instead of the intended object). Add to this print time (which can take days), complicated software, and the previously discussed machine cost. It’s now a bit easier to understand why the average consumer hasn’t yet bought into it.

The truth is that 3D printing is excellent for ‘one-off’ manufacturing and prototype development. If you have a lot of patience you could produce small batches. However, its efficiency for large-scale manufacturing pales in comparison to traditional manufacturing methods like injection moulding. Plus, in a world that’s increasingly concerned with the over-use of plastic, it may never be allowed to reach its full potential.

However, the pros for rapid prototyping outweigh the shortcomings, and it’s clear that we’re coming back into an age where people want to engage with physical objects again. Whilst everyone owning a 3D printer in their home to print things like spare shirt buttons may never happen, 3D printing has certainly found a footing in industries such as architectural design and medical devices, and I’m excited to see how it continues to evolve.

A touch of print.