Change before you have to: Experiential 2.0

In 1999 the record industry was punched in the face by Napster. Bloated, greedy, risk averse and agonisingly slow to innovate, the business of music was ripe for disruption. An incredible (albeit forced) digital transformation followed and literally set music free, changing the consumption, curation and even the creation of the content itself.

Many other legacy distribution sectors have been broken apart by agile young brands that understood how bypassing third parties can remove friction, reduce cost and put control in the hands of the consumer.

Web 2.0 (and ultimately 4G) changed everything – from travel and to transport through to film and retail – by placing a social, collaborative and responsive platform at the centre of all our interactions. Connectivity between people, brands and culture on the go. The experience economy was born – a generational shift that celebrates ‘being and doing’ over ‘having and hoarding’. Social media bragging rights provided the ultimate fuel for this transition. 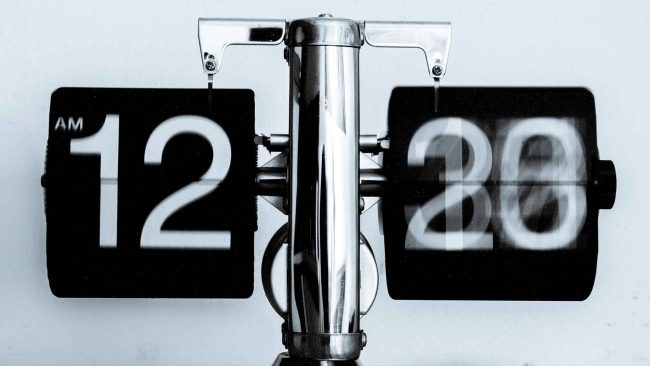 Owing much to the second and third order effects of Web 2.0, and putting 2020’s global pandemic to one side, there’s been healthy year-on-year increases in experiential marketing spend, with brands climbing over each other to reward new consumer motivations and meet attitudinal shifts.

Every brand interaction we have is now considered an experience, an infinite number of touchpoints making up complex (and often disconnected) consumer journeys, each moment representing an opportunity to inspire advocacy (or potentially destroy it).

The explosion in experiential owes a lot to the growth and diversification of digital channels, but despite this the sector itself has actually been remarkably slow to embark on its own digitisation. In the trade show world, COVID-19 has effortlessly exposed the fragility of the ecosystem, exploiting longstanding vulnerabilities that centre around organiser greed, reluctance to innovate and a common failure to understand the changing needs of participating brands. Many established events were quietly suffering for a while (Baselworld, CeBIT, Photokina, Paris Motorshow etc), and over the next year there will no doubt be some heavy casualties.

As Warren Buffett once famously observed: “Only when the tide goes out do you discover who’s been swimming naked.” It looks like there’s a lot of unclothed events out there. 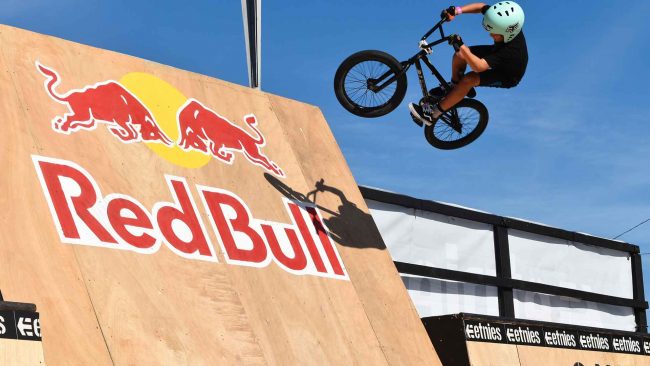 From attendance to amplification to augmentation

Initially, experiential centred exclusively around in-person audiences, placing the emphasis of engagement and enjoyment exclusively on the attendee. Huge singular moments defined by time and place, carefully designed to tickle visitor senses. Then, brands like Red Bull (you know, the publishing empire that also happens to sell soft drinks) pioneered the content engine approach, staging tentpole happenings that would excite and entertain attendees, but whose primary function was to generate media content, the value and equity of which would far outlive the moment itself.

This ambitious media planning and great brand building model has been replicated, adopted and diluted by many. Host an event, engage the audience sufficiently so they’re compelled to organically amplify their own experience, create reusable content that fills the gap until the next event, then count up the clicks, likes and shares to quantify success. This model assumes (and prioritises) live attendees, pushing second hand assets to the second-class audience unable to make the big day.

Now, apply the essence of Web 2.0 to the world of experiential. Imagine a social, collaborative and responsive platform at the centre of our interactions. Imagine real two-way dialogue and connectivity between every participant, regardless of time, place and mode of participation. Imagine experiences that are hyper-personalised, utterly immersive and sociable at the core. Imagine experiences in perpetual beta, iteratively improving and evolving. The word ‘hybrid’ falls woefully short of explaining the incredible potential for the next wave of experience design.

Experiential 2.0 will be accelerated by AI, distributed by 5G and augmented through billions of connected devices. Content won’t just be consumed by participants, it will be customised, created and controlled in an endless continuum. 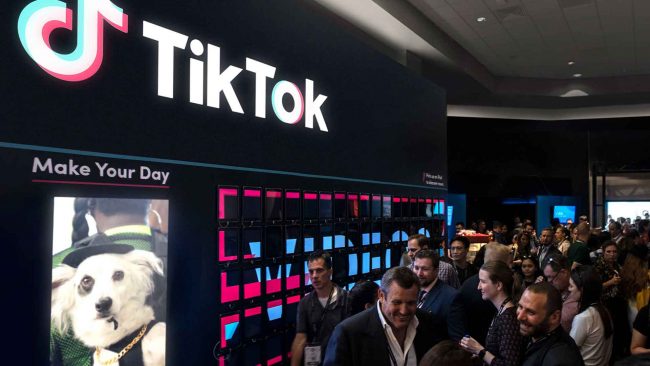 Continuing behavioural shifts have already created a perfect environment for content to live and breathe across multiple connected touchpoints. The media landscape has become hyper-fragmented, lines beautifully blurred across interactive TV, gaming and mixed reality, and consumer creativity is exploding.

The future of media is in the hands of gamers, TikTokers and live-streamers, a new generation of bedroom entrepreneurs with easy access to the tools and platforms needed to totally democratise society. The next digital renaissance is already here and we’re entering the golden age of transmedia, just in time for 5G to turbo charge everything.

Despite adland’s insistence that all marketing should break down into ‘channels’, experiential has always been gloriously format-free and magnificently multifaceted. The antidote to traditional intrusive advertising that seeks to demand attention, experiential is about rewarding attention.

But moving forward, events will no longer be the centre of the experiential omniverse. The concept of time and place has sufficiently eroded, the unintended mass experiment of lockdown has accelerated a digital transformation in us all that will leave a legacy of behavioural change. COVID-19 opens up the possibility for us to elevate the value and quality of experiences and will ultimately leave a positive legacy for brands and their guests. 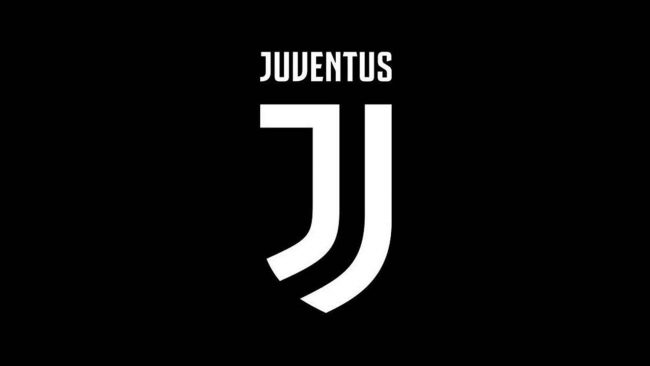 Lessons from the Juventus

A final thought. Like many sports, football is changing. Initially an attendee only experience, then came mass broadcast and digital amplification, today the content is experienced in a myriad of different ways. Attending in person rapidly became the minority interaction.

‘Change before you have to’ was the mantra behind the 2017 rebrand of Italian club Juventus, based on a vision of football’s future, not an observation of its past. The new identity was created to thrive across tomorrow’s touchpoints, be they digital, spatial, physical, virtual, or augmented. Influenced by the likes of wearable technology, virtual reality, and mobile entertainment. An agile acknowledgement that tomorrow’s fans will have radically different expectations in terms of experiences.

There’s a lesson here for everybody in the wider experiential sector, but sadly many were too late to change before they had to.

Special thanks to Event Industry News for first publishing this article on 3 August 2020.

Experiential and its role in recovery.